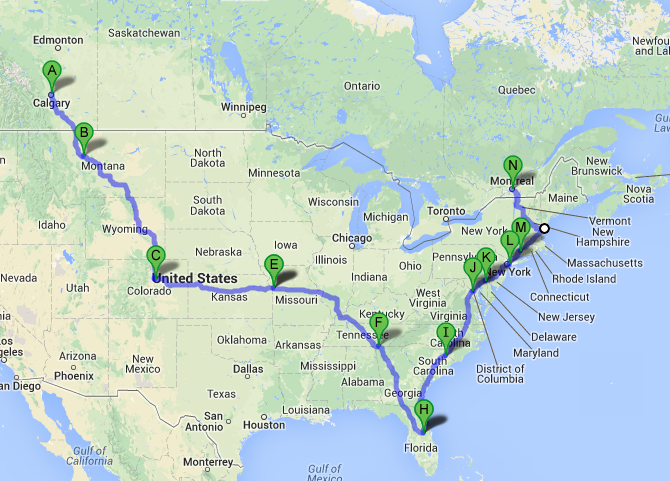 Today was mostly a day of travel, we left the delightful TA Travel Center in Southington and headed northeast up to Maine to try some of the highly touted Maine lobster I’ve heard so much about. Along the way we experienced a few more tolls and some less than ideal roads, but overall the drive wasn’t too bad. We stopped in at a well-regarded lobster establishment in York called Lobster in the Rough. I can definitely see the appeal of the place to some people, as it is mostly outdoors, has swings and lawn bowling as well as a bar. We both ordered lobster rolls, and I found out that John doesn’t care for lobster. Kind of makes the drive up here less worthwhile, but I really wanted to try some Maine lobster, and after seeing the Bobby Flay Throwdown of a lobster sandwich in Maine, I kind of wanted to try that too. While I enjoyed my roll (and half of John’s), it wasn’t worth the trip. I feel I should have tried some fresh boiled lobster to make up for it, but I was kind of full and lobstered out. We then headed towards Montreal in some terrible traffic (likely due to the Memorial Day long weekend crowd heading home). 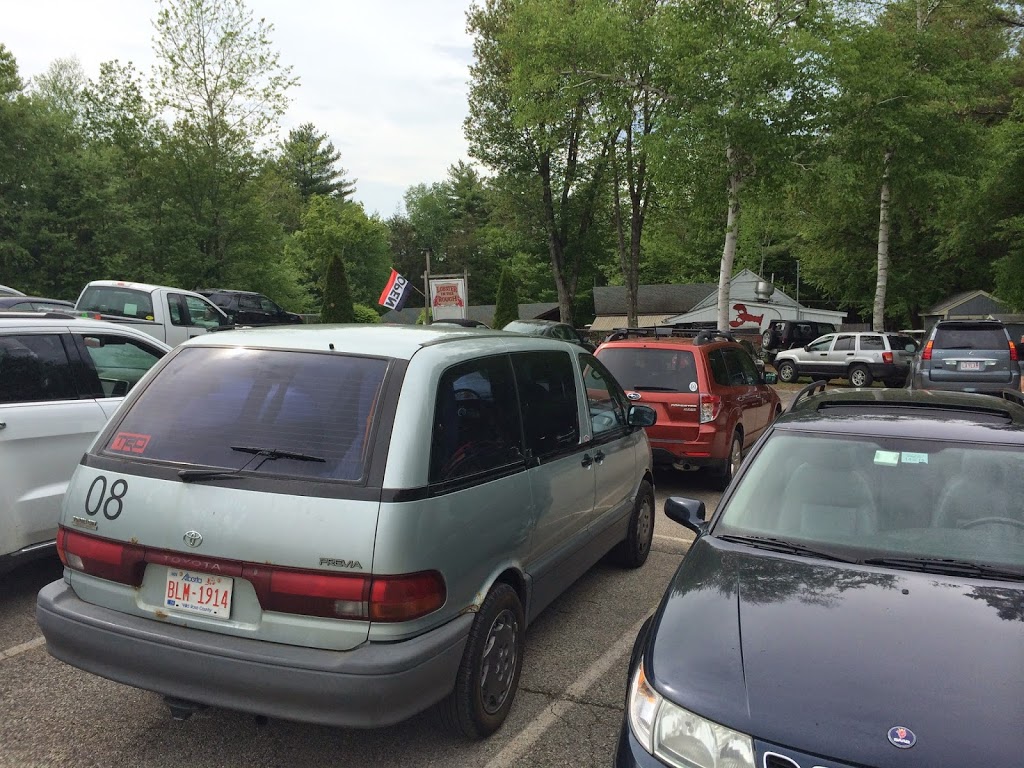 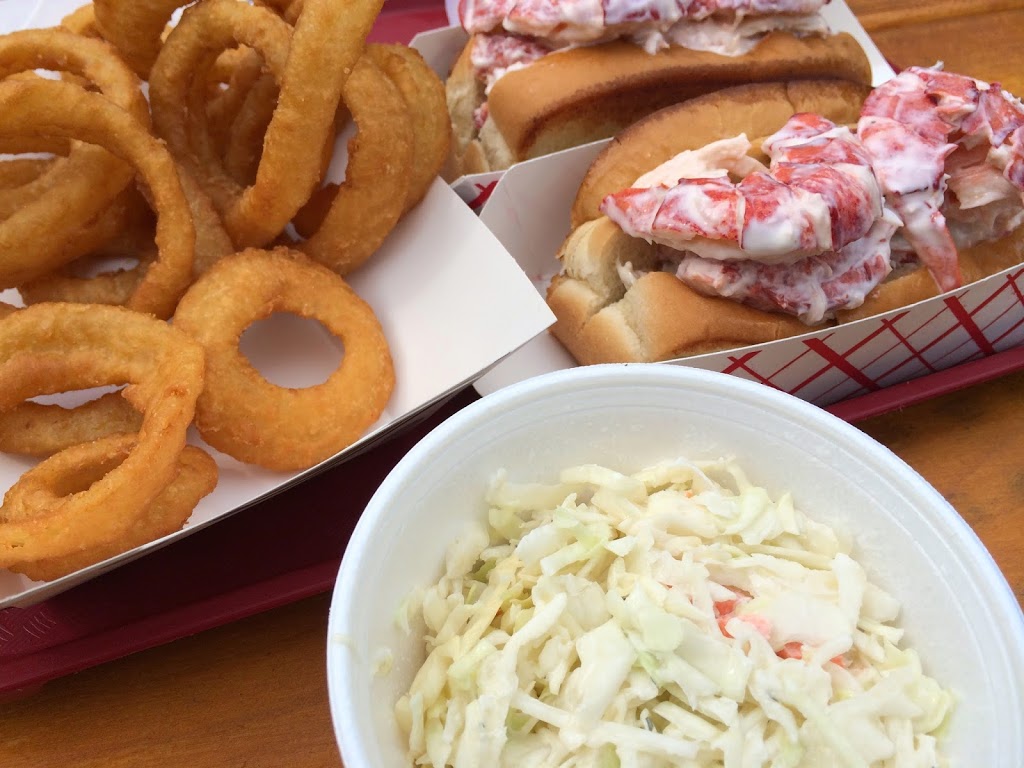 By far the nicest landscape and views we’ve seen so far on our expedition was the drive through Vermont. I’d heard a lot about how beautiful the drive through Vermont is on a few occasions, and it was no lie. I think some of the terrain through the Rocky Mountains and British Columbia is a bit more spectacular, but Vermont definitely did not disappoint. It’s a shame it’s so hard to take good photos from a moving car to capture it all. 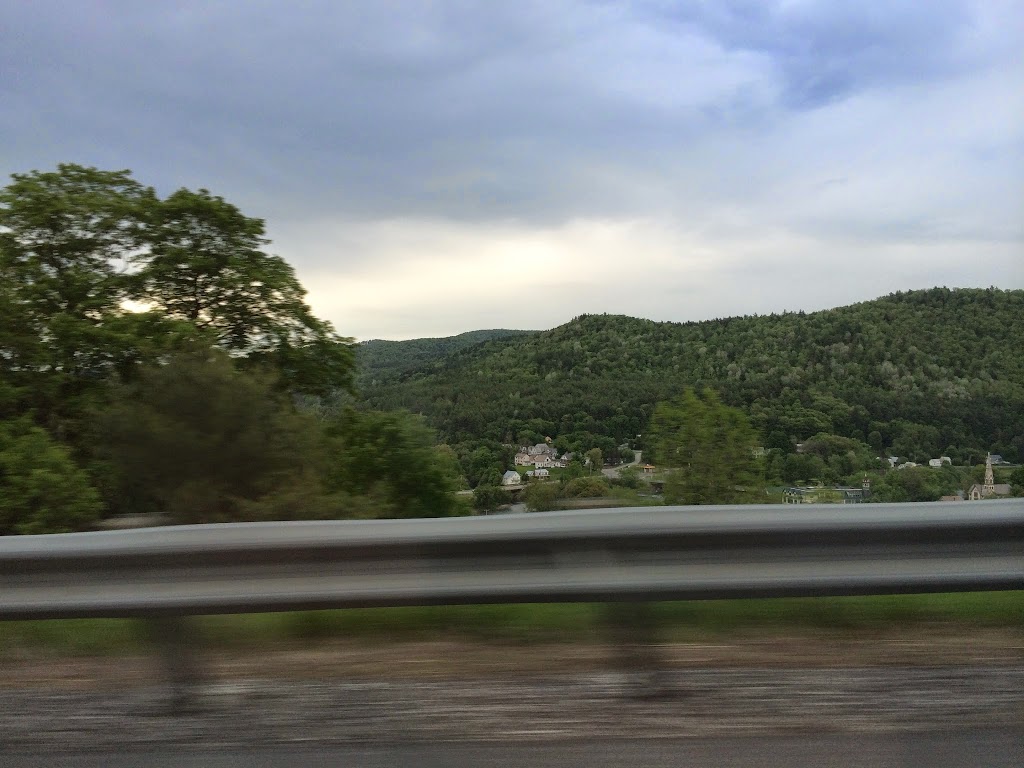 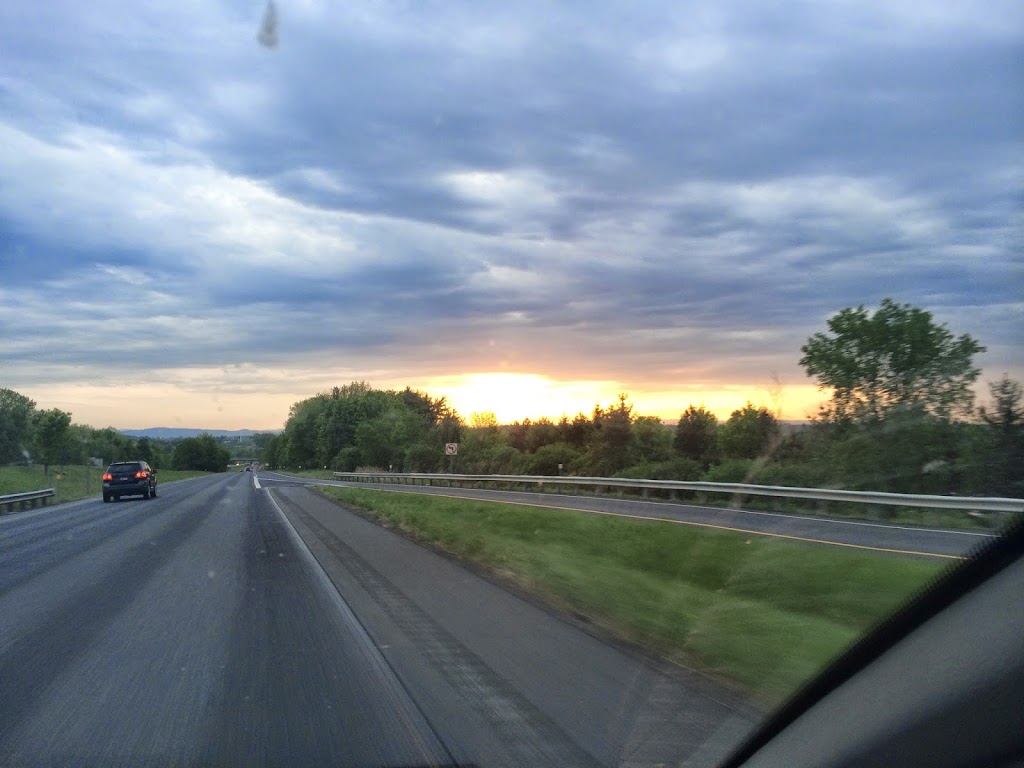 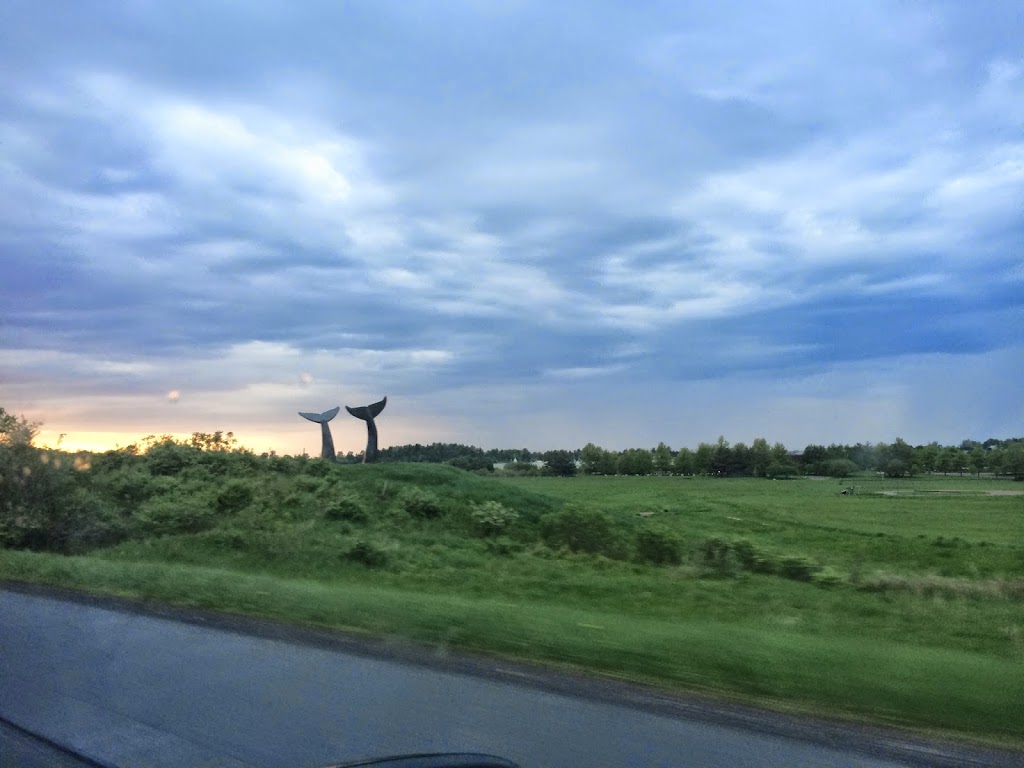 As we neared the Canadian border, we decided we really needed to stop and buy some Vermont cheese. After doing some research on various areas that cheese is available in Vermont, we realized that we were mostly screwed since it was nearing 9 o’clock on a long weekend. We ended up stopping in at a small local grocery store and bought some regular Vermont cheddar, some pepperoni slices and Ritz crackers. For the price, it was probably the best cheddar I’ve ever had, tasting as good as some other cheddars that cost considerably more. Also crackers, I love Ritz. 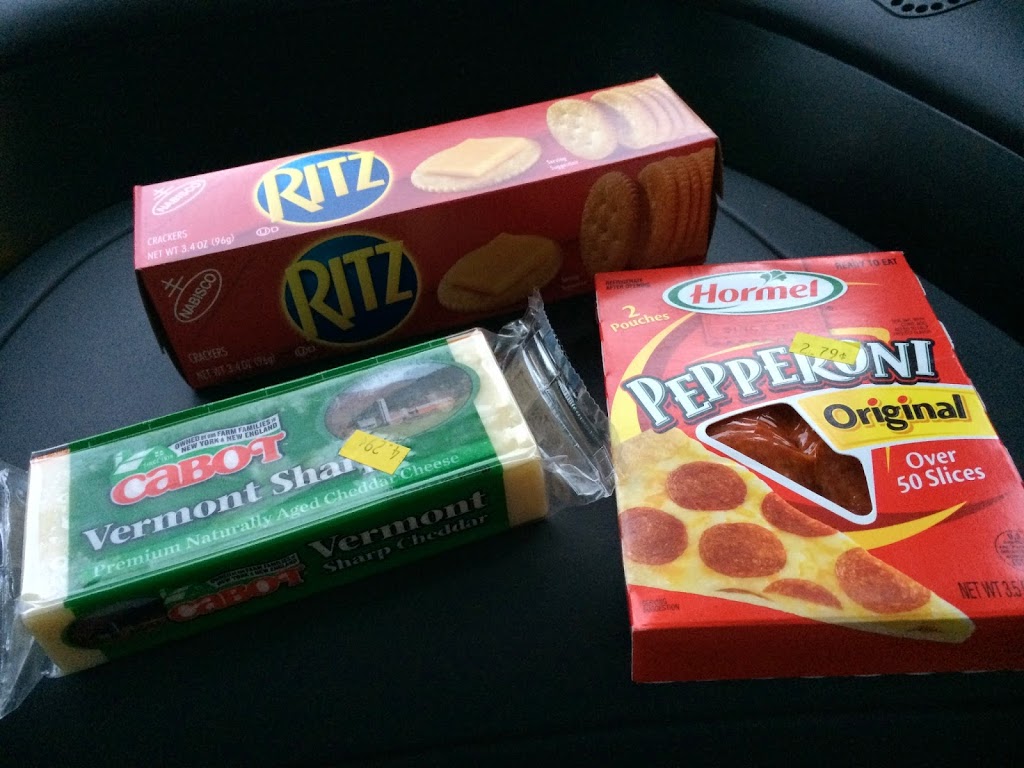 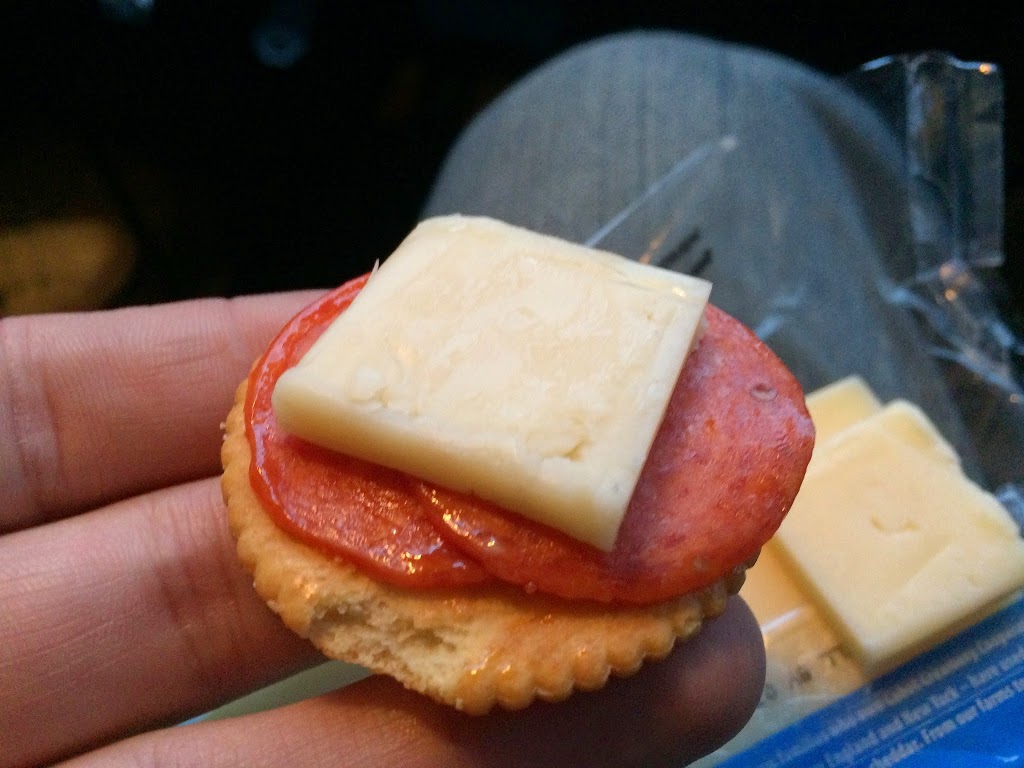 As we crossed back into Canada we breathed a sigh of relief as we were greeted by friendly speed signs in km/h and merge lanes that have dotted lines that extend the entire length, and people started using their signal lights again. What a place! Even if it was all in French. We headed straight for Schwartz’s in Montreal for a medium-fat smoked meat sandwich each, a plate of fries, a pickle and some okay-tasting (but always popular) Cott black-cherry soda. The smoked meat wasn’t the best I’ve had, falling short of all past experiences, but it was an exceptionally slow night and it was still delicious. We’ll be heading back again tomorrow (hopefully when there is a line forming outside the door), to experience the authentic Schwartz’s experience. 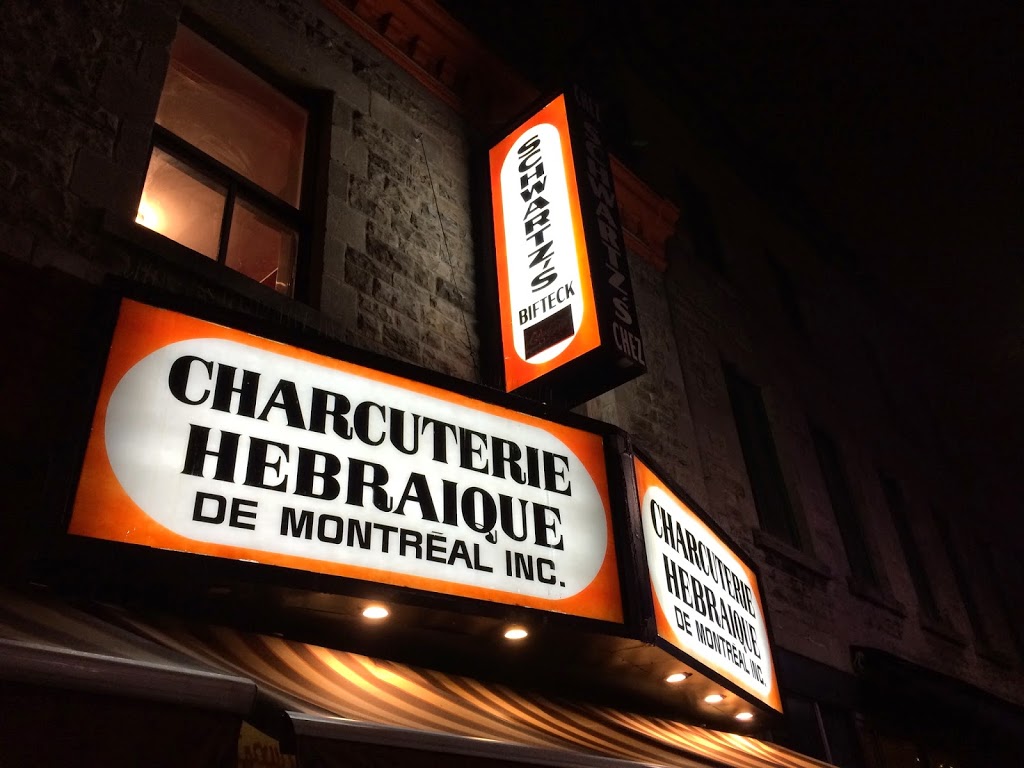 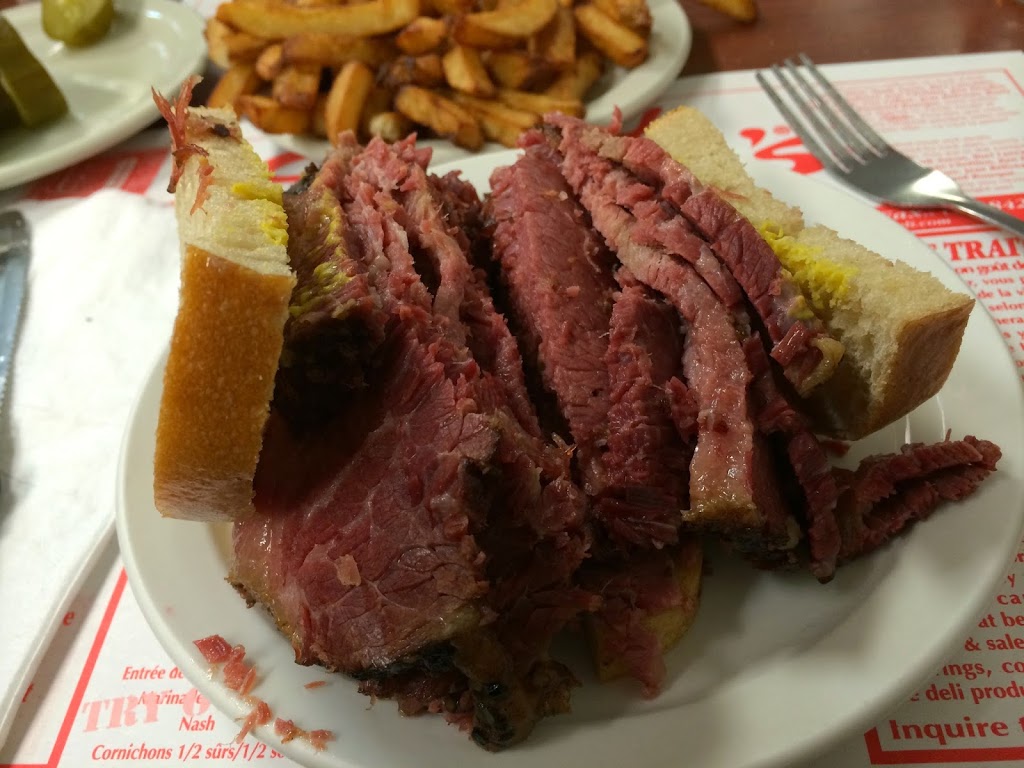 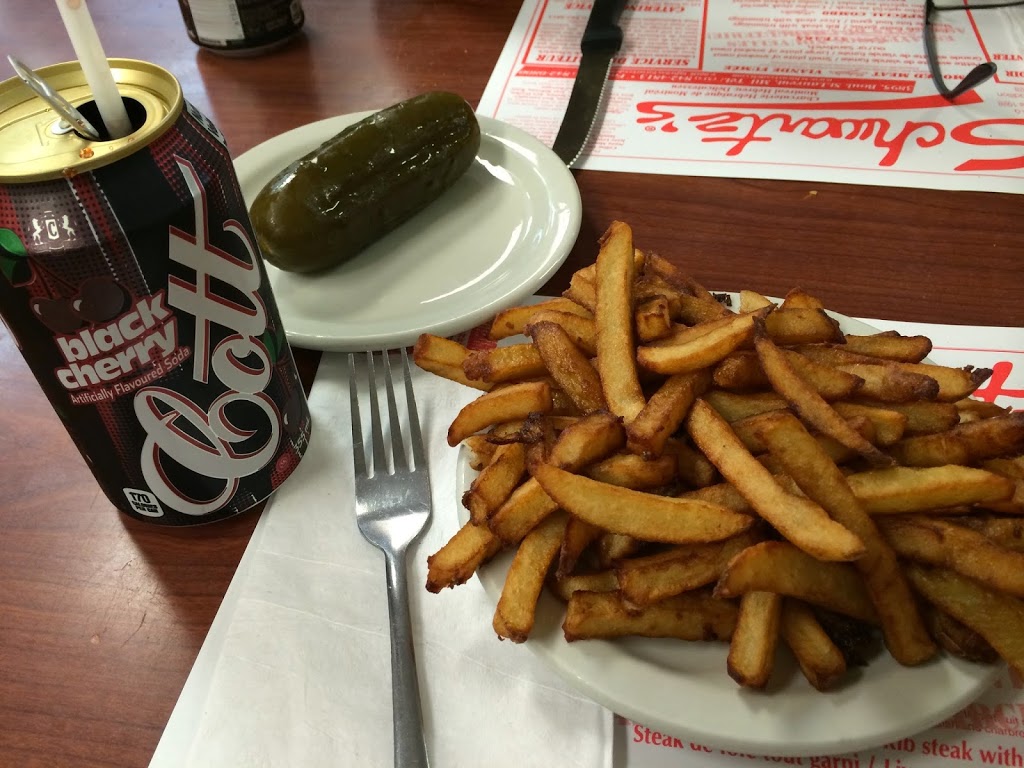 After finishing off every last morsel of smoked meat on our plates, we headed back to the van to contemplate our next move. We ended up skipping truck stops and headed for a Walmart parking lot nearby. The cooler weather here should make for some good sleep. We’ll be back at Schwartz’s tomorrow, along with grabbing some bagels, rotisserie chicken and poutine and checking out some of the city. It will be a relaxed day, compared to most of this trip.
Day 13 Destination: Montreal, QC