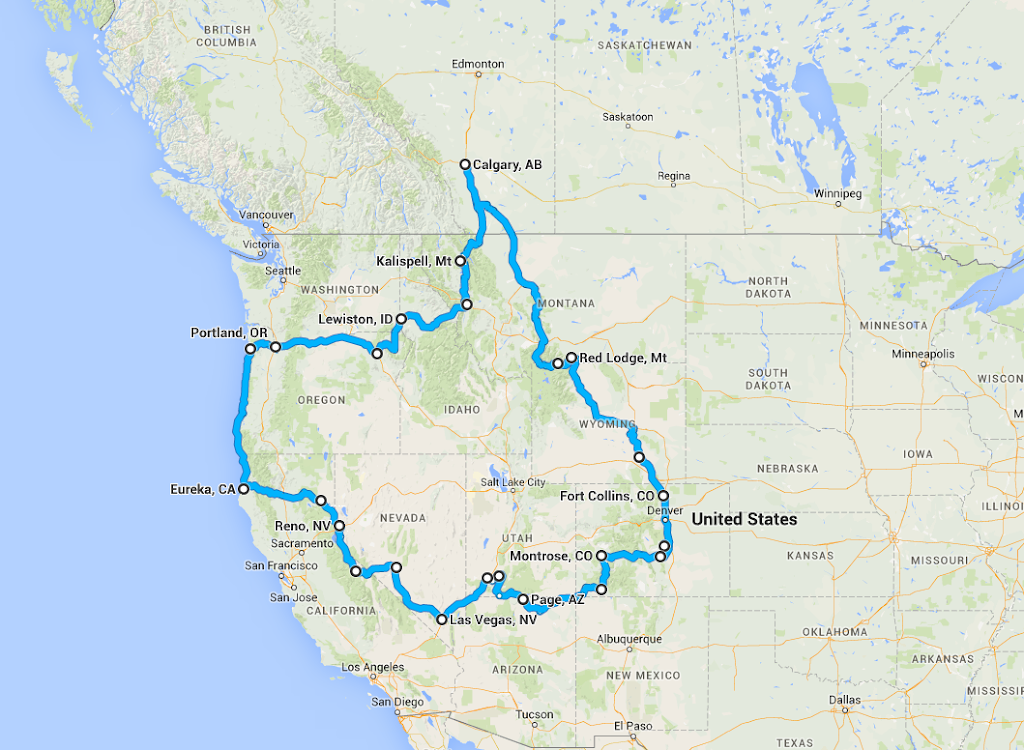 In May of 2013, John and I embarked on an exciting road trip in John’s 1991 Toyota Supra Twin Turbo R. It was the first time in the 7 years he’d owned the car that he actually took it on an extended trip and the first time it was driven through the mountains and on winding highways where it was basically meant to be driven. The trip started off extremely well and we were loving life all the way to Vancouver where the problems started popping up. First it was loose exhaust manifold bolts, which expanded to randomly dying by California. We narrowly made it to Las Vegas, where we were stuck for 5 days trying to diagnose the car and find parts in a country where the engine used in the car was never sold.

Included in those 5 days was a car rental that shouldn’t have happened, an 18-hour drive to San Francisco and staying at all 3 hotels on the Mandalay Bay property at various times (including an extended nap in a lobby chair). After finally leaving Las Vegas the car fell flat on its face and we had a delightful 38-degree day in a Mesquite, NV McDonald’s parking lot and took a 10 km walk to get some tools from a (non-existent) Radio Shack on a long weekend.

The trip was cut short, and we made our way back to Canada, continuously worried that the car may die on us at any given time. So, two years later, a few dollars and a few hours later, we’re going to give it another shot. It turns out that the problem was actually a slowly dying fuel pump that was less and less enjoying running at 75% voltage, and it actually completely died a couple of months later. The car is better than it’s ever been, and should be good to go. The fuel pump has since been replaced, among many other small parts, it’s got a new set of sway bars and we’ve put together a set of large front brakes to handle the trip that we now find ourselves at the foot of.

While past road trips have focused on getting to a certain destination for food, or to see the east coast, or the west coast, this one is not about any particular destination but instead the roads that we’ve never used to get there. Each day of our twelve-day journey will include at least one section of driving considered to be the one of the best in the world. From the Going-To-The-Sun Road in Montana to Pikes Peak in Colorado to the Beartooth Highway in Wyoming and a lot of places in between, we will be avoiding interstates as much as possible looking for the best drives in America. 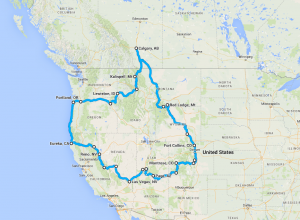 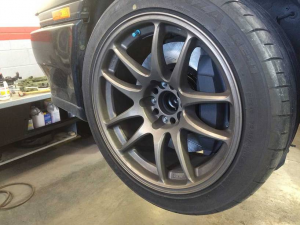