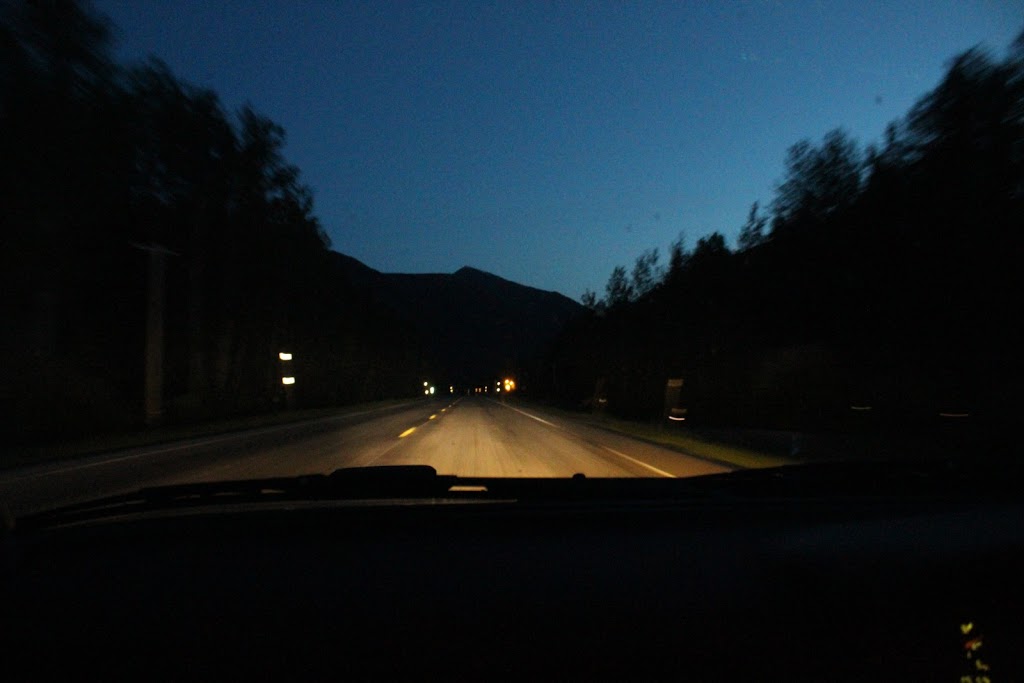 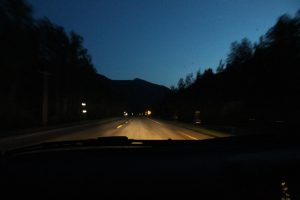 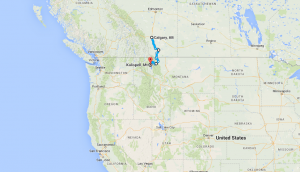 After doing some crazy work to get the Supra ready for the journey, including swapping out the front brake caliper brackets and front lower control arms 2 days before the trip. We found ourselves with a relatively good condition chariot to carry us along our way. Unfortunately two of the tires were found to be out of round, due to use and hitting a nasty pot hole a week prior to leaving. While possible to replace them before leaving we decided to forego that and live with the vibration for this trip and replace all four with a new type of tire when we return. 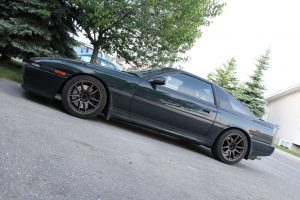 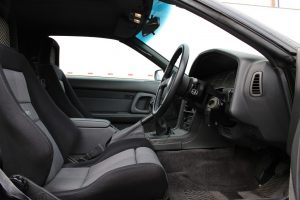 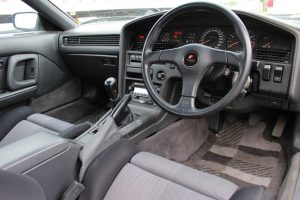 After spending a bit of time playing Tetris in the trunk, I managed to squeeze in hopefully everything we will need and at least a few things I hope we won’t need. Due to previous situations that have come up, I included not only a first aid kit for us, but also a first aid kit for the car. Some of the items present in the latter is a spare ECU, spare igniter, a few spare ignition coils, enough oil for a full change, coolant, power steering fluid, brake fluid, oil filter, booster cables, spare wiper inserts, a complete tool set, and a hammer. You really never know when you’ll need a hammer to be completely honest. 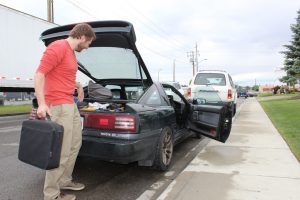 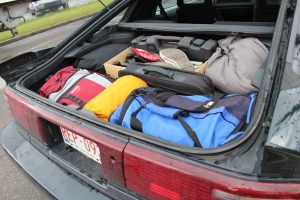 Finally on our way, we made sure to stop in at what we most definitely consider to be the best DQ on the planet: the one located in High River, AB. Ever since stopping in on our road trip in 2013 it has become a tradition when heading south out of Calgary. We both got a Flamethrower burger, and can confirm it is right up there with some of the well-known small-time “burger places” around town, and so, so much better than any other DQ ever. On the side were some delicious perfectly fried golden brown fries. I can’t even believe that it’s a DQ burger while I’m eating it, nor do I feel that most people will actually believe what I am writing, but it’s true. 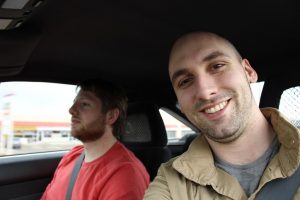 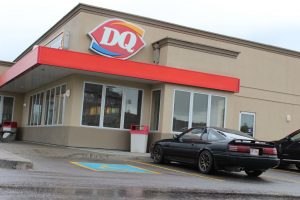 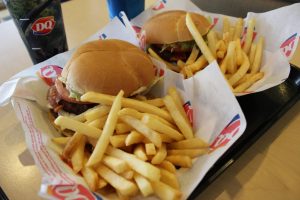 Next stop: America! But wait, why are we still heading towards Lethbridge? Weren’t we supposed to turn back there? I was a little bit on auto-pilot and so was heading towards the border crossing at Sweet Grass, MT instead of at Piegan, MT. It only cost us a few minutes, but on a trip where which roads we are on really matters, it felt like a poor start to the trip. Upon reaching the border we learned that there was another poor start to the trip: Going-To-The-Sun-Road through Glacier National Park opens on June 19. When originally planning the trip I had us coming back this way but reversed it without remembering that the road wouldn’t be open yet. These blunders combined resulted in having to drive all the way around Glacier to get to Kalispell and ended up costing us about an hour and a half in time as well as one of the best drives in America. There was much sadness, but at least we made it to our destination for the day, and the drive wasn’t the worst thing in the world either. 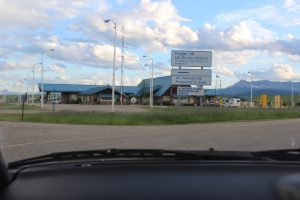 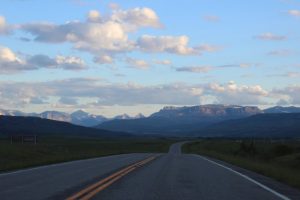 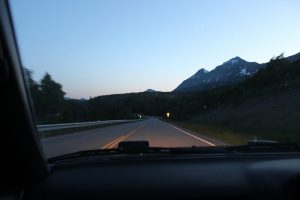 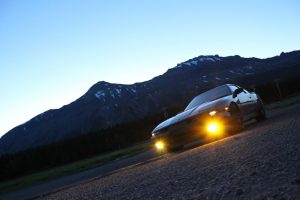 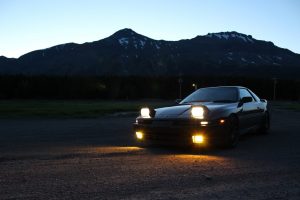 I had asked John to bring a map book along with us, but had requested a specific brand/type of book that he was unable to find. I told him to just skip it and we’d try to find one on the way. This was a mistake that wasn’t fully realized until we were in an area with no cell reception and no McDonald’s to find free wifi at. Luckily we had been checking out some maps on our phones and used them to get to the motel by around 11:45pm (to find the desk staff asleep mind you – it felt just a tad rude to wake her up, but hey, you’ve got a job to do, right?) It was unfortunate we couldn’t do the first amazing drive planned, but we move forward to Idaho tomorrow on our way to the west coast. There is a section of highway 12 that is written of very fondly by several sources and I look forward to seeing what all the fuss is about. 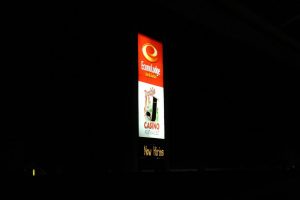 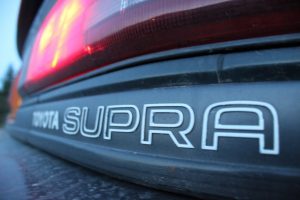