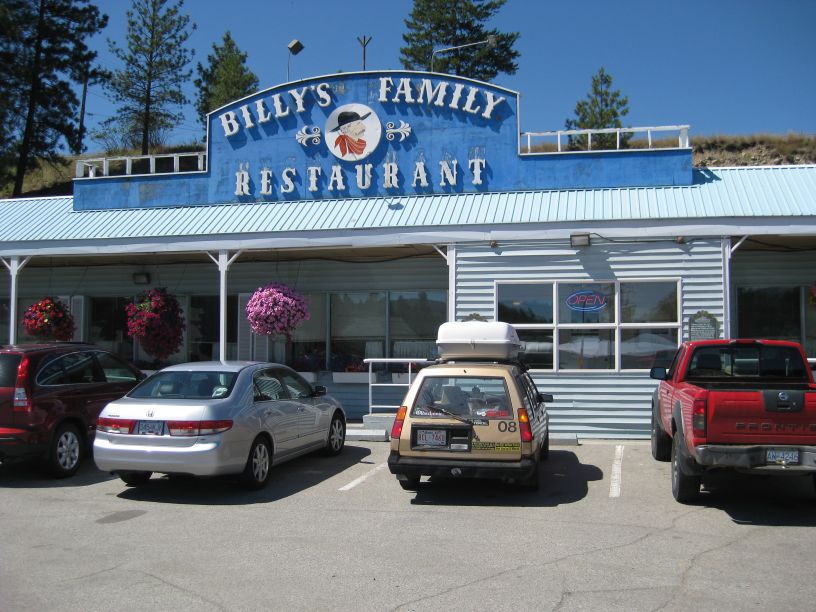 Destination: Kaslo, BC
End of day Odometer Reading: 225,100km
We woke up and left Joel’s grandparents place early and headed out towards Kaslo. Along the way we stopped in Princeton, BC for lunch at a place called Billy’s Family Restaurant. It wasn’t bad at all, Joel had a club sandwich, which had very nice turkey on it, which was roasted in house. Jeff had a burger, which had a nice house-made patty on it. Delicious were declared. 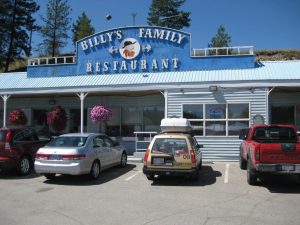 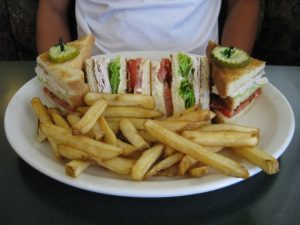 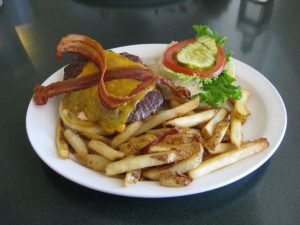 After lunch we drove through the Okanagan Valley and stopped for a goodly amount of peaches and cherries to eat along the way and some for pie later. We arrived in Kaslo about an hour earlier than we expected to , so we sat down and each drank a bottle of Dr Pepper and smoked a bowl of tobacco. After Jeff’s uncle arrived, we ate a butt-load of left-over lasagne and salad. It hit the spot, though unfortunately we forgot to take a photograph.
After supper, we all sat around for a few hours and smoked some more tobacco with Jeff’s uncle before heading to bed, Joel slept on the patio; Jeff slept inside.
The goal for Day 23: Sit around for a while, we will likely take a trip to the local hot spring cave and check that out. There are also plans for some eating, spam will likely be involved. There are rumours that Joel may sleep in the hammock instead of on the floor, apparently that is an ambition of his inner child that has yet to be fulfilled.