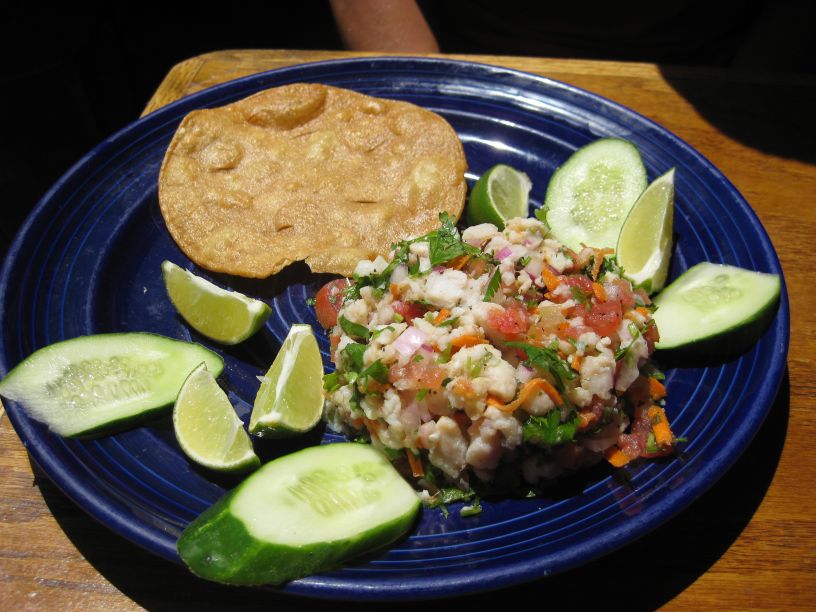 Destination: San Ramon, CA
End of day Odometer Reading: 222,180km
We left the gas station mid-morning and made our way over to Alameda, CA for lunch at a Mexican restaurant called Otaez, it was very good. We started with a white-fish appetizer and then Joel had the fish tacos while Jeff had a very large burrito, a defeating burrito of epic proportions. Also on the menu was Mexican-imported glass bottle Coca-Cola. Delicious! 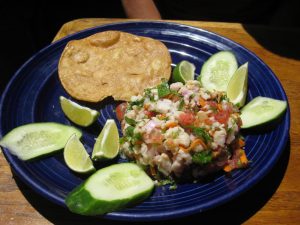 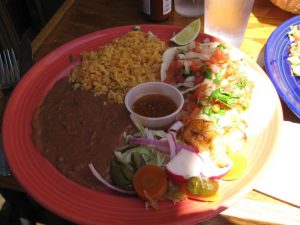 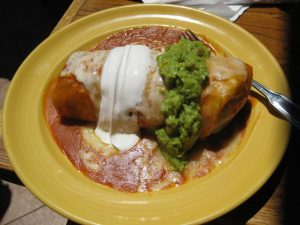 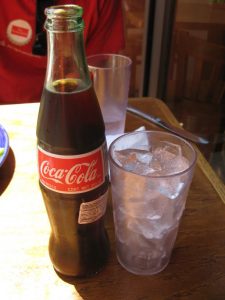 After lunch we drove into San Francisco and parked downtown to go take a trip to Grant’s Tobacconists, which was a very fruitful endeavour. Both of us bought a stack of pipe tobacco and we smoked a bowl in their smoking area. We will post a picture of our haul when we get a chance to take them out of our storage box.

After leaving we hung out in Union Square for a couple of hours and did a bit of research into where we should eat supper. We decided to walk over to Tommy’s Joynt and grab some meat. Joel had the brisket and Jeff had the Pastrami. 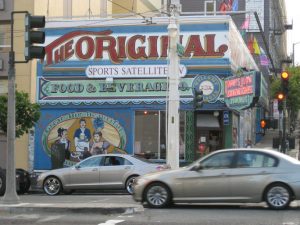 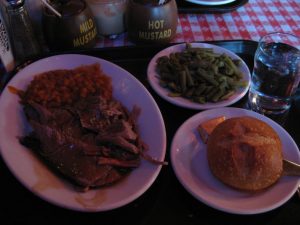 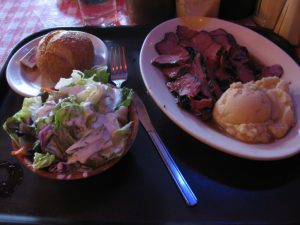 After supper, we drove out to San Ramon to meet up with Jeff’s friend Kyle, however due to some poor planning, Kyle was working until 10:00pm. We drove out to the city where he was working and met up with him on a break, after talking for a while, he took us over to a local beer store where they had a very large selection of beers from it seemed like everywhere, though there was quite a few beers from local brewers as well. It seemed like quite the place, Joel picked up a basket full of various types of beer. A picture of Joel’s haul will be posted when we get a chance.
The goal for Day 17: Stop in again for breakfast or lunch in San Francisco. We’ll find some diner or something that looks good. Then we’ll drive north along the number 1 highway to the 101 and then see how far north we can go. The highway is pretty slow, but we had planned on making it to Coos Bay, OR. We’ll see how that goes.